34 Choume no Kiseki ~Here's love~ (34丁目の奇跡〜Here's Love〜) is a reproduction of the american musical "Here's Love", and tells the story of a small girl who doesn't believe in Santa Claus. Few versions have been adapted, like this one played from November 27 to December 28, 2004, with a renewed cast, in which Airi Suzuki plays Susan Walker. This updated version was produced by Tooru YOSHIKAWA, director of the first version played in 1998. 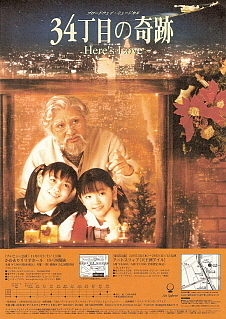 • Summary:
Susan Walker and her mother, Doris, are living together in New York at the beginning of the 60's. Doris is working in Mr.Macy's society, and at the beginning of the play, is busy preparing for Mr.Macy's Thanksgiving parade. Susan meets an ex-marin named Fred Gaily, who wants to get rid of her so "realistic" view of life by bringing her to Santa Claus at Mr.Macy's. Kris (Santa Claus) convinces Susan, while a love story starts between Fred and Doris.
During the second act, we see Kris appearing at New York's Supreme Court with Fred who helps him defend himself concerning his mental health. In conclusion, Fred uses the post office's service to prove the Court (and the world) that Santa Claus does really exists: it is Kris Kringle. 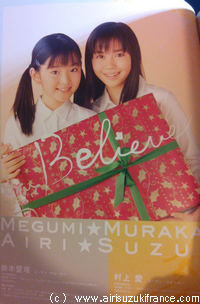 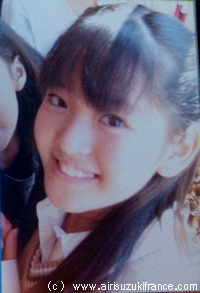 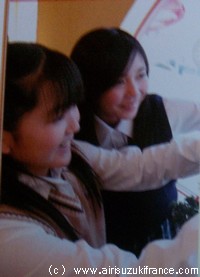 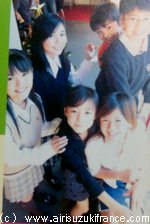 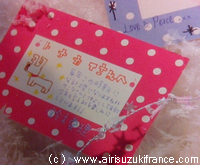