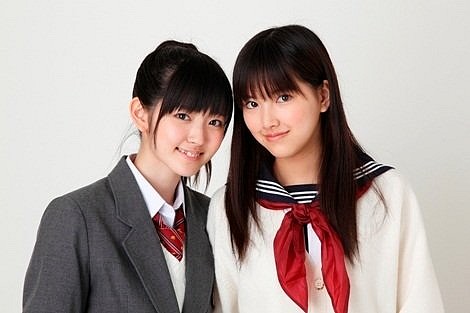 "Keitai Kanojyo" (携帯彼女) is an horror drama released on April 6th, 2011. It's considered as the sequel of "Keitai Kareshi" series.

● Scenario
A mysterious doom seems to fall on some men trying to play a certain mobile game... Eri KAORI, a young highschooler, is decided to carry out the investigation to discover the secret of the character Erika, who seems to have a connection with all these murders. 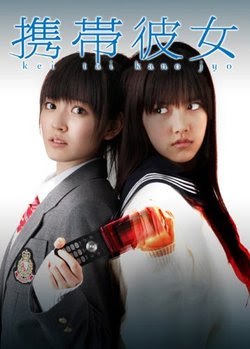 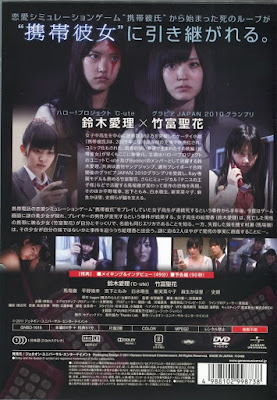 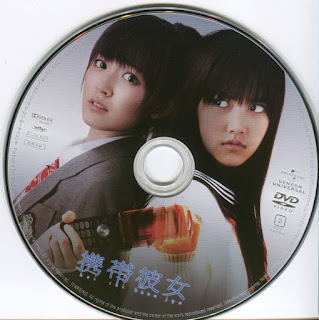 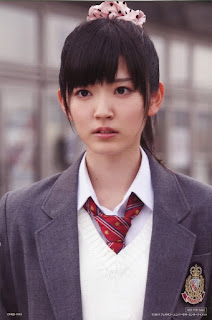