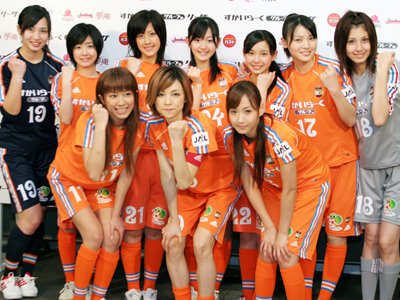 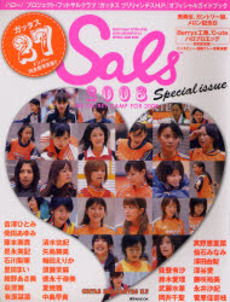 A preview of the team's support goods: 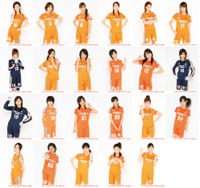 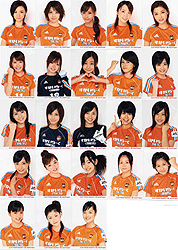 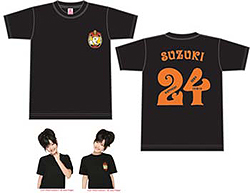 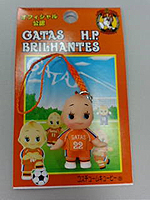