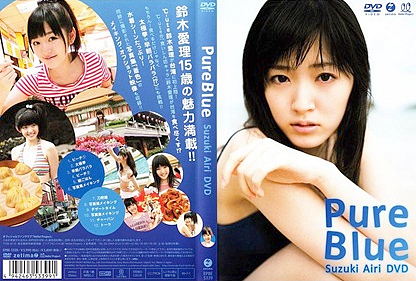 · Title : Pure Blue
· Release date : July 1st 2009
· Description: The charm of a 15 years old girl! Which wonderful food ℃-ute's glouton is going to eat in Taiwan? A lot of challenges are waiting for you, like chinese traditional dance.
· Related photobook: Ao Iro 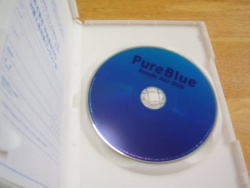