After some MCs and performances with Hello! Project members, she actually made a surprise performance of her new solo song "Mikansei Girl".

She announced a solo album still in preparation, as well as her first solo lives. There will be two lives, one at COTTON CLUB on March, and another one at Zepp Tokyo in April. Further details still need to be announced.

Her official website has also been opened, it is still under construction though. Airi hopes it will become a place where Airi Mania (Airi fans) gather! 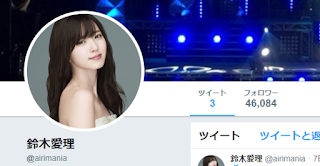 And lastly, her official profile has been updated on UP-FRONT CREATE's website. We do not know if it's linked to her first single though: 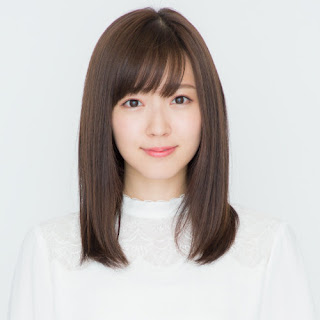