Here is the translation of her official blog entry published on that day: 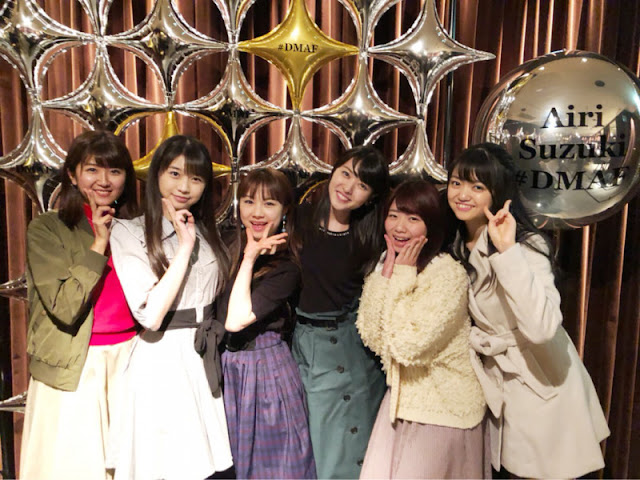 It started yesterday
but it's Airi's first act as a solo artist.

During °C-ute years already, she was a child who was constantly evolving, but from her singing to her body making, her style of dancing, her walking, and her sense of rythm, everything is so different from that time...

It's such a new Airi I can't believe I was working with her until a while ago,
and she fascinated me so much that without thinking, I was applauding ( ﾟдﾟ)‼︎♡

She stepped in a new ground so much that I thought "Airi's starting to be unreachable" (´；Д；`)♡ (t/n literally it says "Airi's going so far" but Maimi means that she's so great she feels Airi's unreachable now)
And she's evolving so quickly, she was so cool ♡‼︎

That Airi who has various faces, she's so great ♡


So many different Airi that you think
"Wait a minute? It must be somebody else right？？(´⊙ω⊙`)"♡

And after there was this song she worte...


I cried so hard I only saw a blurred Airi (lol)

To think that even such a great girl faced hard times and difficulties...


To say it in other words, she really had to face a lot of things to reach this constant quality she's aiming for...


That Airi, shining on stage, who succeed to overcome that thanks to other people's support, was really wonderful.


She succeed to convey that honest feeling to fans,
and was able to tell them 'thank you' through her favorite songs.


I was relly moved.


That was a really lovely song.

When we went to eat the other day
The things I heard from Airi such as
"I want to be that way!"
"I want to try these things!"
everything is becoming reality


You did a great job today(T ^ T)♡
I received a lot of power, thinking that I wanted to do my best too, as this Airi who does her best for everything!! ♡(o^^o) 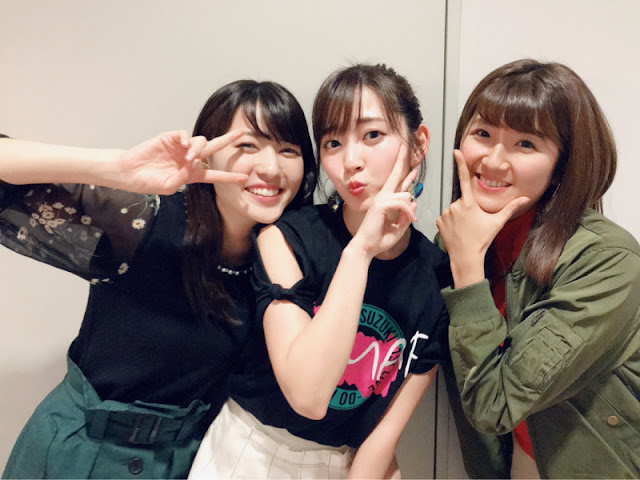