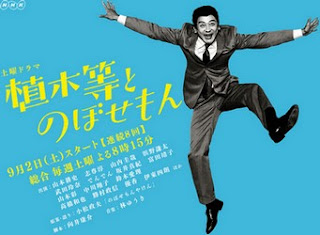 Ueki Hitoshi no Nobose-mon (植木等とのぼせもん) is a japanese drama which aired on NHK from September 2 to October 21, 2017.

● Scenario
Inspired by the novel of the same name wrote by Komatsu Masao, it tells the story of the famous Hitoshi Ueki, known as a great jazz artist and a comic genius. 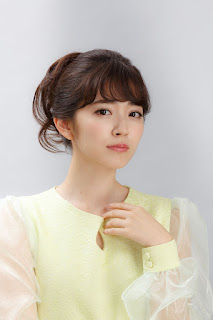