Suzuki Airi LIVE TOUR 2018 “PARALLEL DATE” is Airi's first Autumn tour and second solo tour.
It was announced at the end of her first solo Budokan "Suzuki Airi 1st live ～Do me a favor @ Nippon Budokan～".

Before the first date of the tour, Airi announced on her official Twitter the title of two new songs among six new tracks she would perform : "The Brand New Look" and "Parallel Date". The other four are "TRICK", "BYE BYE", "Kimagure" and "Hanauta".

A QR code inside the venue led on a secret video shared on Airi's official YouTube channel, titled "Airi's Room", which has now been put on private. 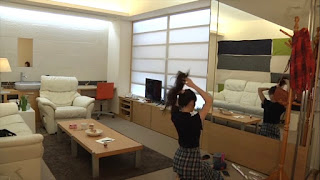 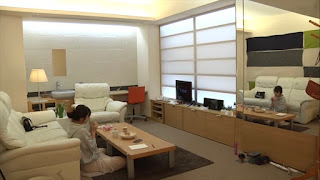 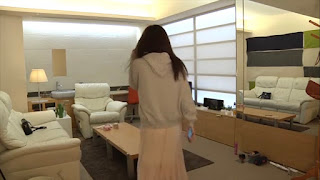 Before the live, Airi asked fans to charge their phone, that's because it was allowed for them to take pictures of Airi during her "NO LIVE, NO LIFE" performance !