Yesterday's Abema TV "Kayo The NIGHT"
was my last episode as a MC with Okano-san.

In August,
apart from AbemaTV
I had many new experiences and
it was a month that gave me new feelings.

You may think "Why are you suddenly talking about this?!", but that's because I came across some pictures from my special feature in Ray magazine "Motto, Airimania".


In the next issue, there are some pictures of me crying talking about the things I've experienced in August. I thought "They picked up pics like this...", and that's why I wanted to talk about that story.

However, I'm talking about the frustrating episodes
in this next month's feature so,
as a "please wait for it" request,
I'll talk about how it has finally came to my sense,
or more like, how it made a new window open inside of me.

Thanks to the I-Turn drama
I experienced various emotions including crying scenes
and I finally started to understand
what kind of feeling can I deliver straightfully with my singing.

The point is to be true to myself.

To perform a song
is something I've experienced many times,
but I think I finally understood
how to sing a song while sharpening myself as a solo artist.

Even if I already did things like
performing like the main character of a song,
it  was always a mystery and nobody knew if that was the real Suzuki Airi or not.
I think that was the main stem of my career as an Idol.


Whether if it's me who's writing lyrics or not,
If I stand alone,
It's delivered as a message from myself
"I want to deliver it as the person, Suzuki Airi"
That feeling became really strong

About if it's properly conveyed or not
I still have many work to do but
I want to fall into a song while sharpening myself as a person.

I enjoy putting more of my life and myself into my songs.

I have begun to remember that strange feeling recently.

But you know
Sharpening myself means output
So I need some input.

If like Anpanman I just raise my head
that won't be enough.

Anpanman can change his face

But in my case
It's like polishing the same one

With that kind of feeling, I want to polish myself every day.

I wonder why, but I always want to write things like that
when I'm walking at dusk.
Like when I get out of my daily routine.

My heart felt warm
at the sight of a foreigner opening the door
to a woman who was holding her child.

When I feel overwhelmed
and I want to clear out my head
I always go to the café alone.

Organizing every single thing
While slowly drinking a café latte.

That's who I am

In fact, I'm also talking
about that café love
in this month's Ray issue.

I'll put you some offshots 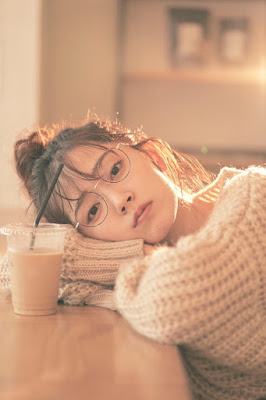 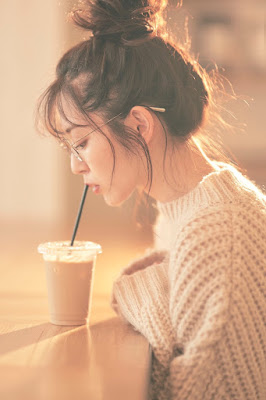 Thank you for listening to me〜 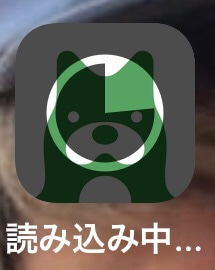 I finally got the 15th anniversary logo. 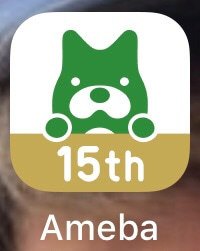 By the way, my phone wallpaper is
SHOCK EYE, who worked with °C-ute.
It's the picture with the snake around his neck (lol)

I'll leave this one for a while (lol)