- Airi Suzuki's second solo single
- This is the ending song of the third season of the Kaguya-sama : Love is War anime
- This is the first Airi Suzuki solo song to be tied with an anime
- The song was first unveiled on March 18, 2022 during the World Premiere promotion event of Kaguya-sama : Love is War's 3rd season, but officially announced as a single on April 20, 2022.
- Airi said she remembered the choreography the same day she shot the MV.
- An official website has also opened to promote the release
- Release date : June 1st, 2022
- Charts : First week ranking : #24, 1577 copies sold. 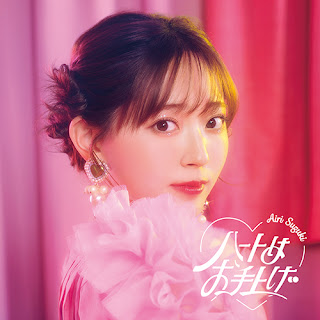 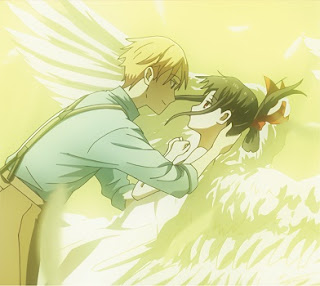 An L-sized bromide is included in every first press Regular Edition. 4 designs are available (3 normal and 1 secret). 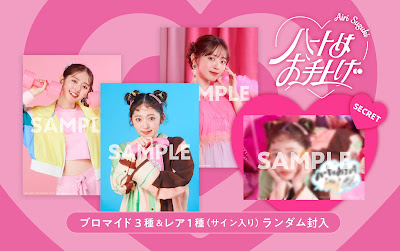 Preorder bonuses were available for every purchase at various japanese stores : 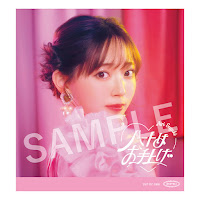 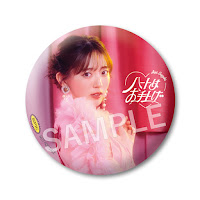 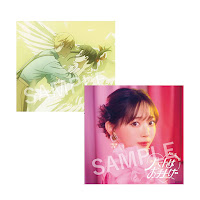 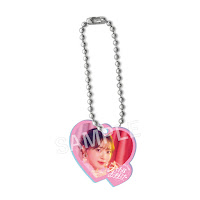 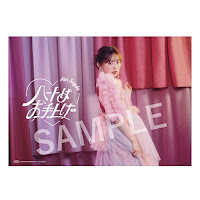 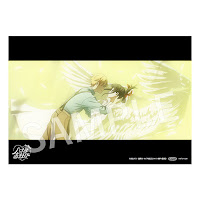 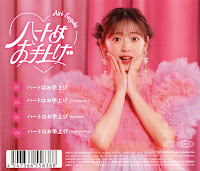 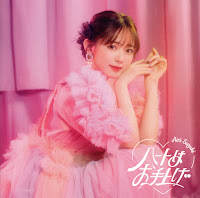