Airi Suzuki plays the role of Umi Shikamori, an office worker in an exploitive company. Busy with work, she spends her days forgetting about her dreams and love.
When she experiences a major turnover and joins a cosmetic company, a love triangle develops between her character, a cocky younger cameraman (Kyoya Honda)  and the handsome president of a new cosmetics company (Jun Shirasu) who is older than her, very talented, but not good at love. 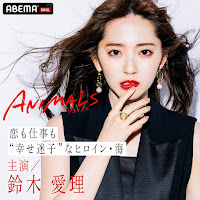 My main activity being music, to be honest, my heart was filled with joy at being able to act in a drama again, especially with the responsibility of playing the lead in a drama series for the first time.
The subtitle of this drama is "The weak and the strong in love and work.". I think there are always things that are hard, things that can't be said to others, and things that we have to endure in our work, love, and human relationships.
I want people who experience all of these to watch this drama. It's not just a work drama, nor it's just a romantic drama. In a sense, it's a very realistic human series.
I want this show to cheers those who are working hard every day. I hope that by the end of it, you'll love yourself a little more than you do now.
I hope it will be a time when many of you can experience excitement and thrill, and that it sends you the power to live true to yourself from tomorrow !
All of the characters have a straightforwardness and human strength that makes you love them.
I'm a person who tries hard to live every day, but tends to lose sight of herself, and lives so desperately in the present that  she can't even notice her needs.
I was offered the role by director Katsuhiko Ikeda, who was also involved in the Abema drama "Black Cinderella" in which  I appeared last year.
When the role was decided, I was very anxious but he said "Just be as you are now and you'll be fine." 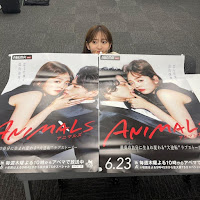 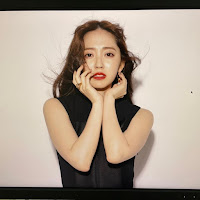 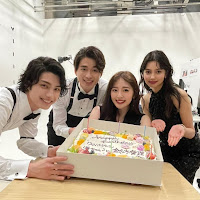 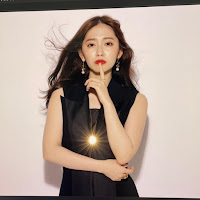