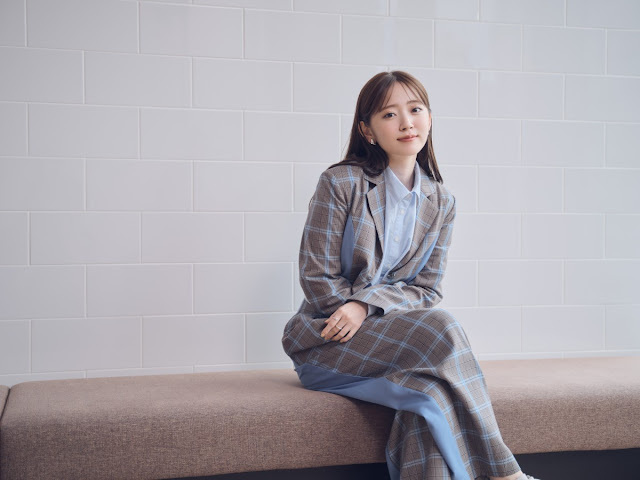 ――It's been five years since your activities as ℃-ute ended. Looking at you over the past five years, we get the impression that you have been active in a wide range of fields, such as solo singer, modeling, and acting. How was it for you ?

Half of my time as a solo artist was spent in the pandemic, so I don't really feel like five years have already passed... But I've met so many new people and challenges in these last years that I sometimes feel like the person I was during ℃-ute is not me anymore. After 15 years of experience as an idol, I feel extremely happy that there are still things I don't know and can't do.

On the other hand, when I first started my solo career, I wasn't used to being on stage by myself, and I think I lacked confidence. At the Budokan concert last October, I finally felt for the first time that I could stand on stage as a solo artist without any fears or clouded feelings.

――Why did you lack confidence and how did you overcome those fears?

For the first two or three years, there were times when I compared myself with the person I was when I was in ℃-ute, and I was conflicted by people's opinions telling me "I liked you better before". I really meant it when I said, "I'm having the most fun now !". But looking back, I think I struggled to do my best and stick to myself.

What made me overcome it was that I became involved in the animation industry with the song "DADDY! DADDY! DO! feat. Suzuki Airi" with Martin (Masayuki Suzuki).  I got various experiences such as more opportunities to talk on music programs and talk programs. I think that from about last year, I'm able to proudly say "This is Airi Suzuki." 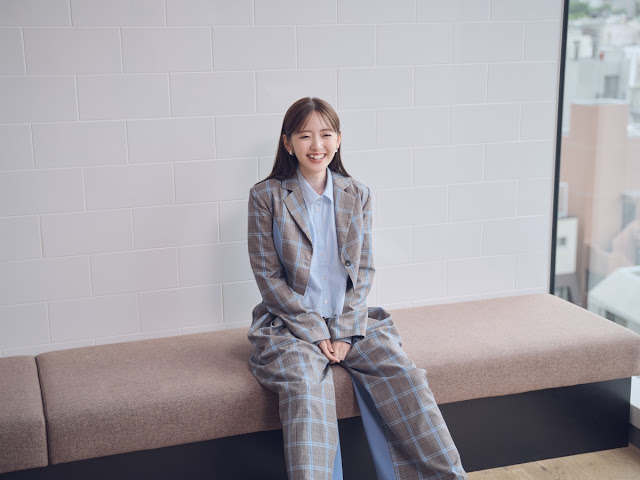 ――You said earlier that the person you were in ℃-ute doesn't feel like you anymore, yet you're still mentioned by active idols as a person they admire.

I'm really grateful for that. At the time it was said we were in the "warring age of idols*," I was facing my own complexes and doing a lot of research on how to shine as the one and only idol, and this is the result of that research.
(*TL note : Refers to 2010, when many new groups appeared on the idol scene and it was even harder to stand out)

I have an image of an idol that I stuck to, and I have a certain hairstyle and makeup that have become my templates. So if someone said to me, "Let's do a song from back then" or "Let's reunite ℃-ute", I'm confident that I could immediately return to being an idol, and I would like to use that experience to also produce idols (laughs). 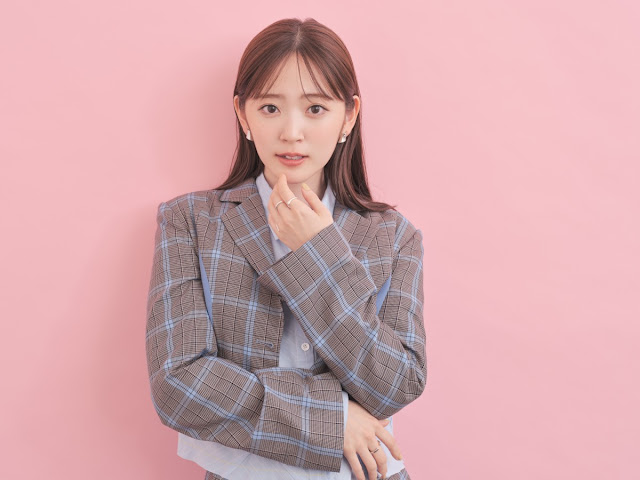 ――At the beginning of your solo activities, you said that you made a presentation about the direction you wanted to go to the office. Now that five years have passed, is that direction still the same?

It has changed quite a bit. I tried not to say much because I felt like I was admitting my own defeat if I said it out loud, but now I think that when I first went solo, I tried to wear a lot of armors because I did not have the confidence to stand on stage by myself. The pandemic made it difficult for me to wear costumes, having dancers, or anything else that would help me. At that time, I began to face what I wanted to deliver again, and I was able to reconfirm what I wanted to do, which made my life easier. Now I hope to simply deliver what I wanted to convey at that time. 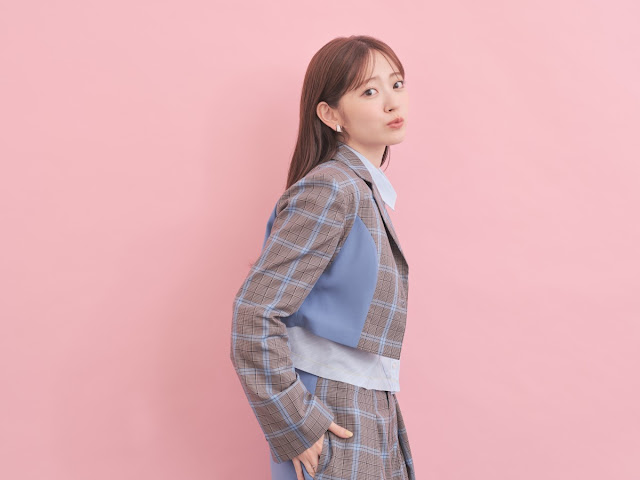 ――If you were to give a presentation now about your future, what direction would you suggest?

I used to say "this is the kind of stage I want, this is the kind of thing I want!", but now I think I'll make a presentation saying "please find someone who can do this.". When I started my solo activities, I was trying to handle everything by myself, but I realized that it is very important to make friends with whom I can output my exact ideas, especially because I'm working alone. 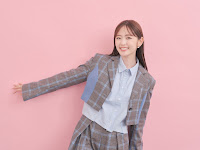 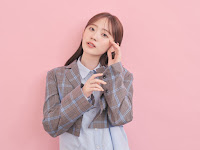 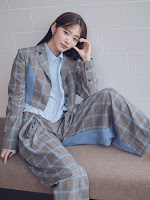 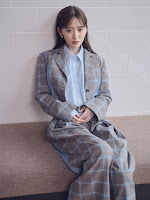 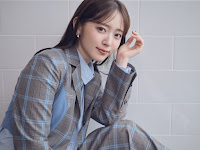 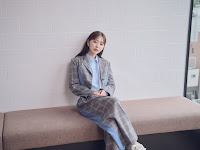