2022 | Translation : Airi Suzuki - "The Budokan scenery is the No. 1 thing I'd like to show my children if I ever have some" Her thoughts before her debut 20th anniversary 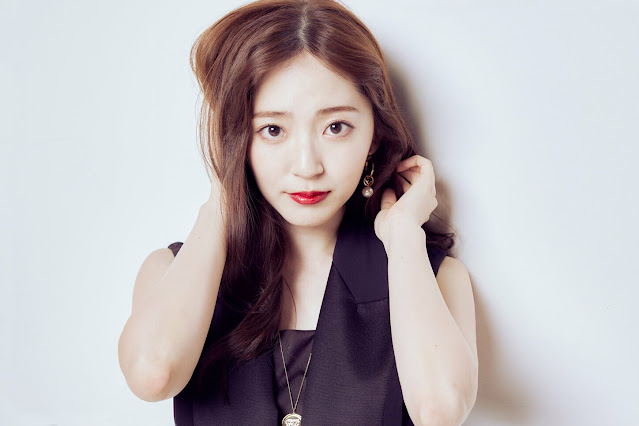 Has she ever been "happily lost" ? "Sometimes, it's important to get lost." 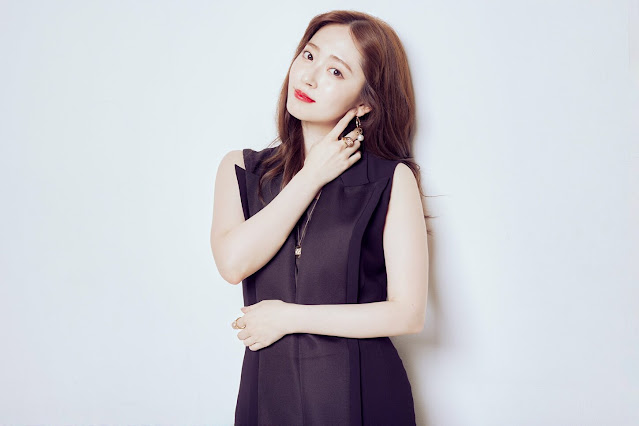 ――(*About the drama 'ANIMALS') In this drama, the characters are portrayed as "chasing for happiness", and I think many viewers can relate to them. Do you have such experiences?

Looking back, I don't think I ever had time to get lost in search of my happiness. When I entered the entertainment industry in the second grade of primary school, I was asked about my dream for the future, and I answered that I wanted to be a singer who could give people courage and hope. Since then, as I was working, that thought got stronger and stronger, and that became my everything, or rather, I never had any doubts about it.

――It's wonderful how you've managed to follow your gut all the way.

Maybe the way I put it sounded cool, but that's how I really feel. I've always been active in groups, and I was the type of person who didn't actively express my own opinions, as harmony among members was important. In these situations, I may have had small "chasing for happiness" moments.

When I was asked about what I wanted to do when I become a solo artist, I couldn't think of anything. I thought "I can't live as a normal humain being." At that time, I got lost. But it's probably better to feel lost, sometimes. It gives you a chance to think and motivated you to go forward and climb up. 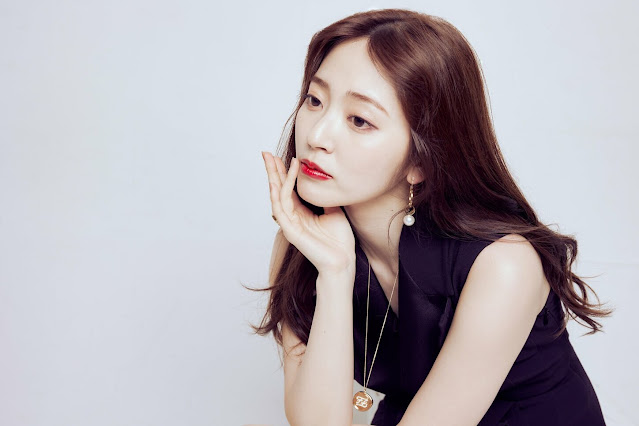 ――It's funny to think you felt like this when you started, when you're now a successful artist who even performed at Budokan.

I was able to think about what I wanted to do again and from then on I was able to work without hesitation. The sight from the Budokan stage was amazing and I still remember it all. It was a day when I could really be Airi Suzuki, and that scenery became the No. 1 thing I'd like to show my children if I ever have some (laughs).

――Is there anything you'd like to challenge yourself to try ?

Since I went solo, I get a lot of work that makes me think "Do I truly get that kind of opportunity, for real?". Not only in my music career, but also in magazine as a model, as well as in this drama. I want to make sure I don't miss out on those wonderful encounters.

Some fans may be surprised by my acting career itself, but the reason for me to try this out is that I want to be someone who makes people think "You make me want to do my best tomorrow", so I want to express myself more and more in works outside of music. I would be happy if my excitement can be conveyed through my playing. 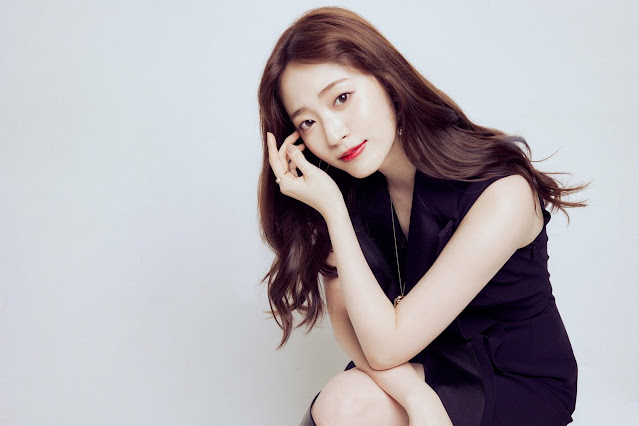