(2022) Translation : Airi Suzuki reveals the driving force behind her 20-year career in showbiz: 'I have never missed a day of work'. 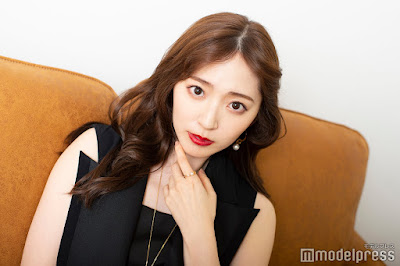 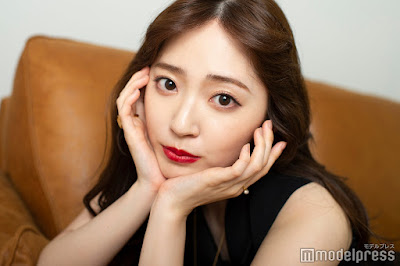 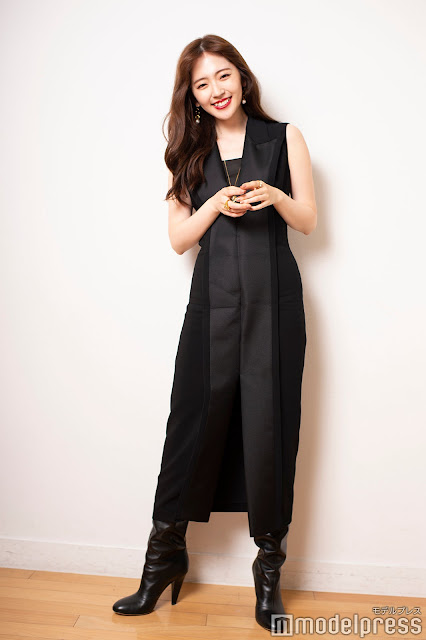 ― Have you ever had any episodes when you overcame something with your own guts, like the character Umi you're playing in this drama?

On 30 June 2022, I'll be celebrating my 20th anniversary in the show business, and I believe that it has been nothing but a matter of perserverance. Especially, the fact I've never missed a day of work in my life is something I'm very proud of (laughs) Of course I caught cold or felt sick, but the reason I still choose to work was become to me it may be one of several gigs, but for fans it may be the only one in their lives. I didn't want fans to see that side of me as well. 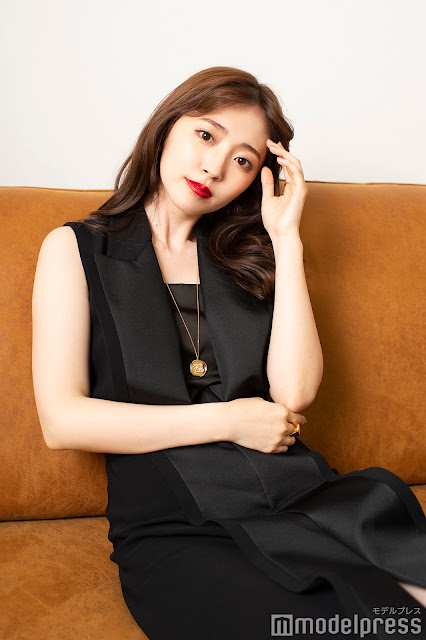 ― In the 20 years you have been active, there must've been times when you have wanted to quit or experienced failure. What has been your support and driving force during those times?

One is my family. My family are the type of person who never says the mindless "Ganbare" (Go for it !) but instead tells me "It's okay to quit if you want to". When they say that, as I'm a competitive woman, I say "No, I'll do it !".My family is always there for me when I'm in a bit of a pinch. I spent my idol days with my mother, who took care of my diet and mental health.

Since going solo, I feel even more grateful for my fans, especially after experiencing the pandemic, I realised how happy I am to be in an environment where I can meet my fans and how I shouldn't take it for granted. There was a time when I was performing every weekend, but when that suddenly stopped, I realised that I had been placed in a very happy environment. If I had lived a normal life, I would never have been able to meet these people who gave me so much love, so that's why I want to return the love to them. I don't think of my fans as strangers anymore, rather I think of them as people who I'm happy to have met in my one and only life. As long as there is even one person who says to me, "I can do my best because of your songs" or "I was able to get myself together thanks to your songs", then I want to keep being on stage. 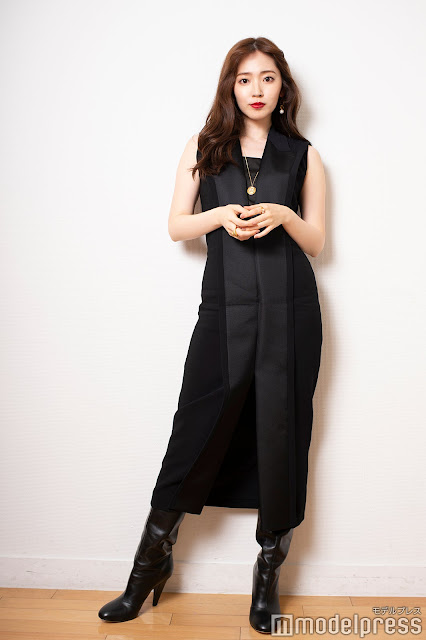 ― What are your future goals ?

These 20 years went by  in the blink of an eye. I've been in the entertainment industry for as long as I can remember, so to be honest, it feels more like a part of my life than a job. 20 years of activity means that I've received a lot of love and encouragement from my fans and the staff who have supported me. I've always wanted to stand on stage and give my power to everyone, but when I look back, I feel that I've received more than I gave. I want to do activities that will make my fans smile a little more tomorrow. In the past, I was conscious of delivering power through my music, but now I want to continue to be a presence that makes people think "let's work hard tomorrow" through various jobs, including my music.

― What do you think is the secret to making dreams come true ?

I have a tendency to be a person who can't stick to anything, but I think that's fine. If you dream too big, it'll take a long time before it comes true, so I think it's very important to feel a sense of achievement whenever you make one step forward, even if it is a small thing like "I will definitely vacuum the house today". If you have a negative attitude, such as "I can't do it", you will be pulled in that direction, so I try to take positive action on a daily basis and put into words the dreams I want to realize. Some people think it's better not to say it, but I'm the type of person who puts pressure on myself by putting things into words, so when I have a chance to say "this is what I want to do" or "this is what I want to be", I say it out loud. I've spent a lot of time trying to push myself to say what I want to say, so I would like people who haven't been conscious of this to try it once !