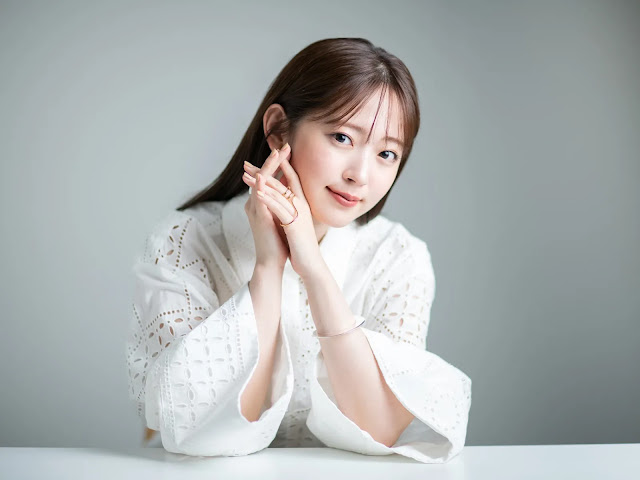 You entered the entertainment industry at the age of eight and went to university while working. Was it difficult to balance work and study?

When I entered show business in elementary school, I promised my parents that I'll go to university, whatever happens. As I wanted to sing but also write lyrics, I wanted to keep the values of ordinary people who listen to my songs. For example, "I did well on my test today, so let's go out for a drink instead of the fast food I usually go for!". I wanted to experience casual small joys and I didn't want to forget who I am as a performer and who Airi Suzuki is as a human being

So I went to a casual high school as well as junior high school, and in my second and third year of high school I studied on 1.5 hours sleep to prepare for university.

I still keep in touch with my friends from back then and we talk on social networks. Many of my friends from junior high school were on the softball team, and I was surprised to see that they all had short cuts back then, but now they have a more feminine appearance. 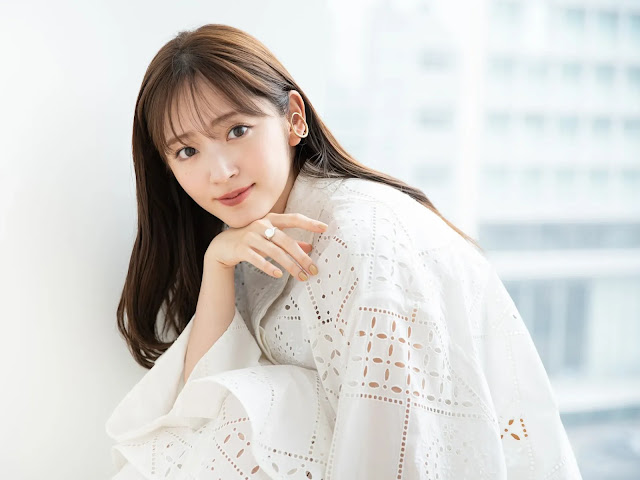 At the age of 28, I think it's time to worry about not only work but also marriage and childbirth. What are your thoughts on your future lifestyle?

I don't feel that marriage is all of a woman's happiness, so I don't think I absolutely need to get married, but I still want a family on my own, so I would like to get married and have children one day.

When the hair & make-up artist who works with me got married, I asked her, "Why did you get married?". I remember very well that she said, "I'm the type of person who doesn't get angry, but for the first time I was able to get angry at my partner, saying 'you did something wrong"'.

It means she met someone who she can expose all her emotions to. I thought it was a lovely story.

Do you think you can balance work and family?

Last June 30, I celebrated my 20th anniversary in the show business, but work has always been a part of my life, and the reason I have been able to continue for 20 years is because of the fans who said, "Because Airi made me smile, I can do my best again tomorrow". I feel that my fans are not strangers to me and that I have to protect them. So I still want to continue working, whether as a singer or actress, regardless of the way I express myself.

On the other hand, I see my own mother and I feel that one day, I'd like to join a family... My mother was a professional golfer, but became a full-time housewife when she married my father, who was also a professional golfer. My mother has the image of being someone who spends time for others. So sometimes, I wonder if devoting myself to my family will be my way of life. 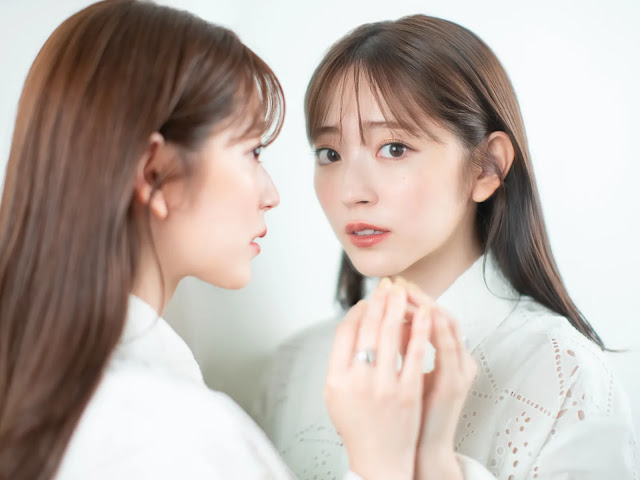 What an ideal mother.

She is. Ten years ago, I was asked, "What do you want to do in the future?" and I immediately replied "I want to follow the same path as my mother. After I get married, I'll quit my job and become a full-time housewife!".

However, times have changed since then. Telework has become normal and there seem to be more options for working. In both work and childcare, I want to choose the best for me, without having a fixed idea that "I can't do this". I want to challenge myself to do what I think I can do, both at work and in my private life. But to be honest, I'm really struggling about when I should get married and have a baby, and in what kind of environment...

I started to think about it when I saw Idol group members getting married and when I started going to the weddings of some of my best friends from university. Some of them have had children and started to raise them, and it feels more realistic about it than I did when I was 25.

Having and raising children is truly amazing. When I see my friends who are getting married and having children, I feel that they are moving on to the next stage of their life. I feel like they have more room in their hearts, or they have grown from a work-centred life to a more generous, mature woman by thinking about others. 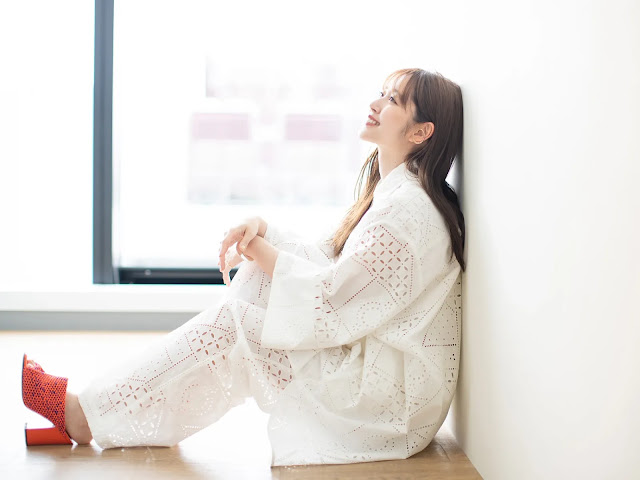 Do you have a message to "Telling" readers ?

Speaking of the late twenties, I think there are people whose dreams have come true and who are beaming, and there are those who are struggling to get there at all.

I think everyone's situation is different, but as we move on to marriage, childbirth and so on, no one can remain in the same position as before. I think it's a terrible struggle between 'what I want to do' and 'what I can do'.

After my group disbanded, I went through a lot of worry about what I wanted to do in the future, and I feel that I have come full circle and found the answer. It's scary to face yourself, but I think it's necessary to think about what you really want to do once and for all in order to move forward.

If there was both A and B, I thought I would be happy to work hard for A forever, but surprisingly B made me happy and it took me such a long time and I was so distressed to come to that conclusion. I always think like that when I'm worried. In times like these, I always remember that luck only comes to happy people !

The age of 28 was a yearning year for me. It was the year when what I had done and how I had lived my life until now was revealed and I shone as a woman.

Late twenties should be such a time for everyone. So, in order to continue to be happy in the future, maybe you should all face yourself and thoroughly think about what you would like to do from now on. 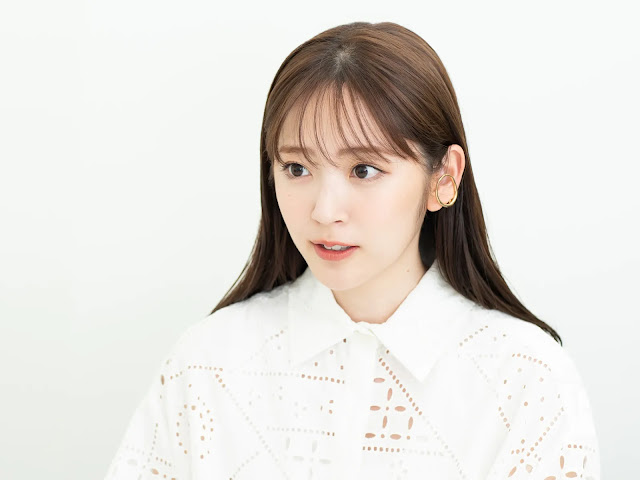