(2022) TRANSLATION | Inside one of Airi's work day♡ What kind of work does she do besides modeling? 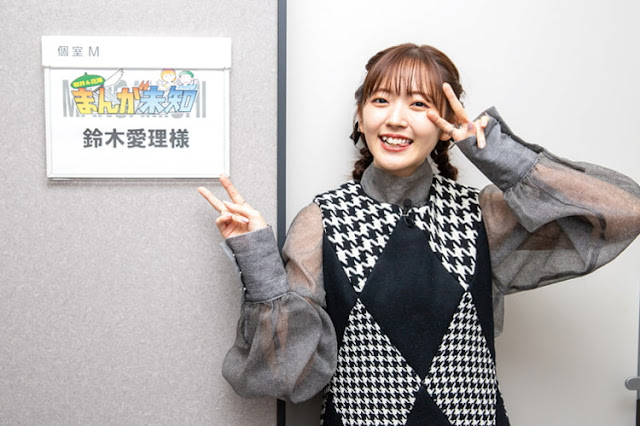 She arrives in the waiting room with her manager. After discussing with the hair & make-up artist what to do with today's make-up, she gets prepared. 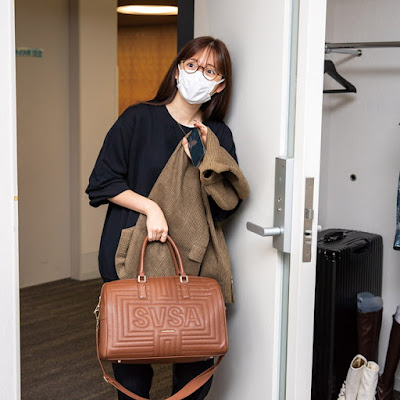 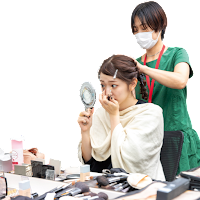 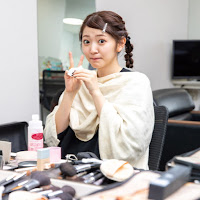 Once hair and make-up are done, the next step is to check out the outfits. She works with a stylist to decide on an outfit that fits the job. 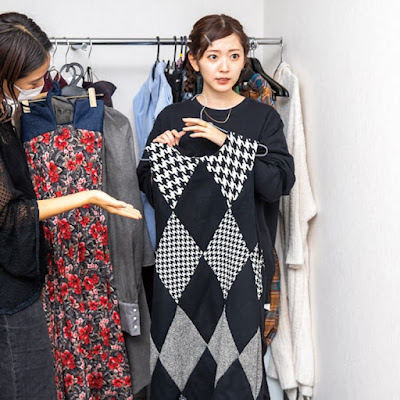 After a 15-minute meeting with the program's director, she goes straight to the waiting room for a solo interview. 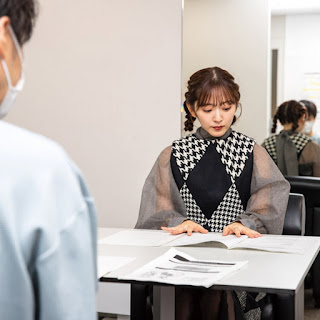 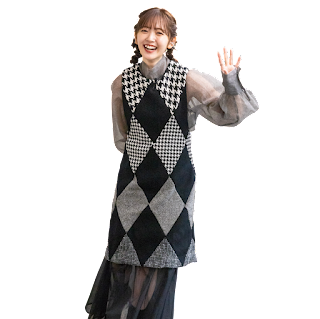 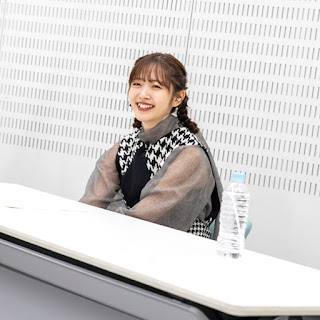 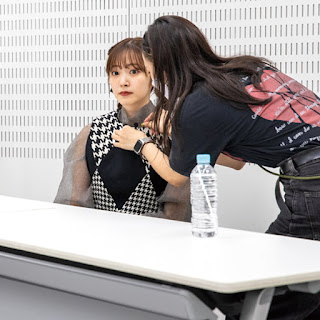 > The mood at the recording site was friendly from start to finish.

The program was with mangaka Kazuhashitomo. First, Airi explained the story she had thought up to the artist, and then asked her to draw it in manga. The mood of the recording session was a lively one, as they discussed the names of the characters and other things. 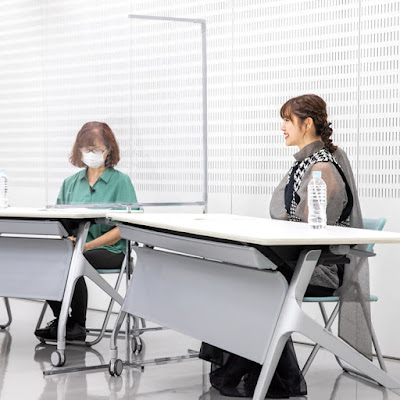 After the recording, she took pictures of the characters drawn by the mangaka and off-shots with her. Then she took her usual off-shot pictures for Instagram, and she's done! 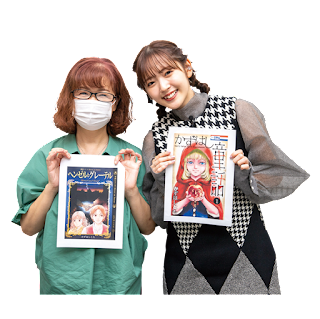 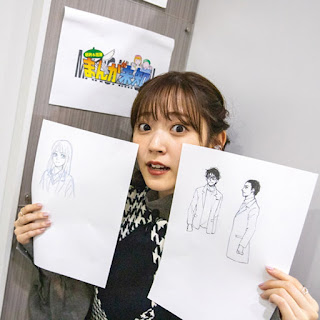 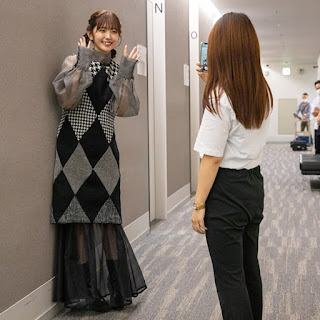 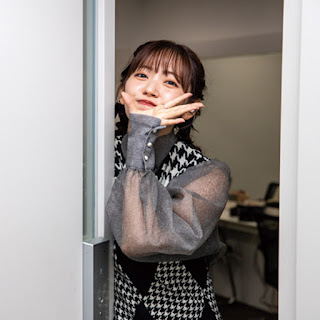 After that, meetings and interviews continue...

She worked hard until late at night, checking the design of the official website of iDIMPLE, a cosmetic brand she produces, and doing an interview for her 20th anniversary photobook. 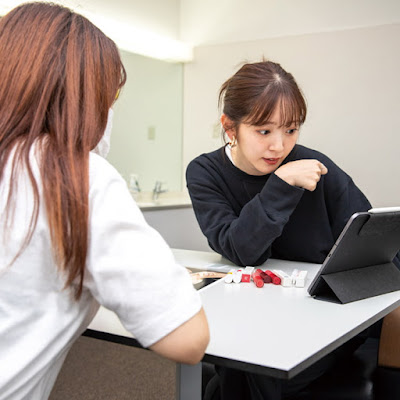