Related article : (I-Turn Drama) Suzuki Airi for The Television "Guys with dreams and ambitions are cool" 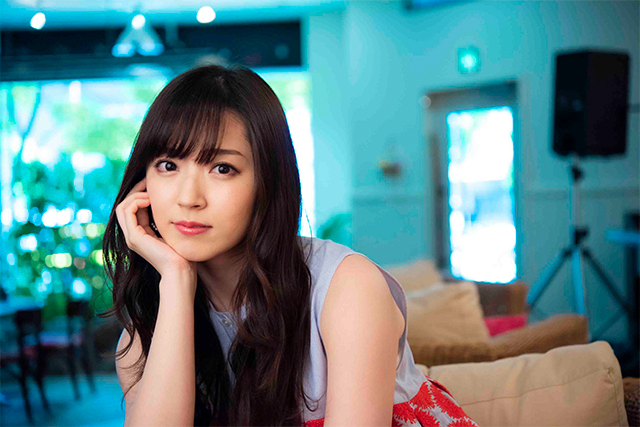 ── By the way, is Suzuki-san passionnate about one thing ?
I love Taiwanese-style foot massage since junior high school (laughs). After that, because I've decided to choose café latte for coffee drink I only get that, since I've decided to go to the gym I always go... Whenever I like something, I like it for a long time, but if I don't, then that's over in a second. That's how I am.

── I think there are some parts of Mizuki that you can relate to ! There are many times when Mizuki annoys Komae-san because she's so "my pace"...
I am also "my pace" (laughs) I always make trouble ! Because my blood type's B, I'm stuck with that image anyway. However, Mizuki lost her confidence in herself and motivation because of something that happened in her past, so that's where I'm different from her. Because I grow as I talk. Also, I always try to express myself as an artist in my job, but this time, the director told me "I want you to perfect yourself even more". "The sparkling aura you have on stage, please make it stick onto you by practicing before going to bed" (laughs) So I went to sleep only after practicing. It's the same for the make-up. At first I was supposed to do it but I could hardly put some for the first episodes (laughs) I appeared without make-up for most of the scenes. They've told me things like "Don't make yourself cute !", "Don't rely on the air conditioning !" (laughs) But that's what's "I-Turn" is. These people playing together were always playing with a lot of humanity in them, so I learned a lot. 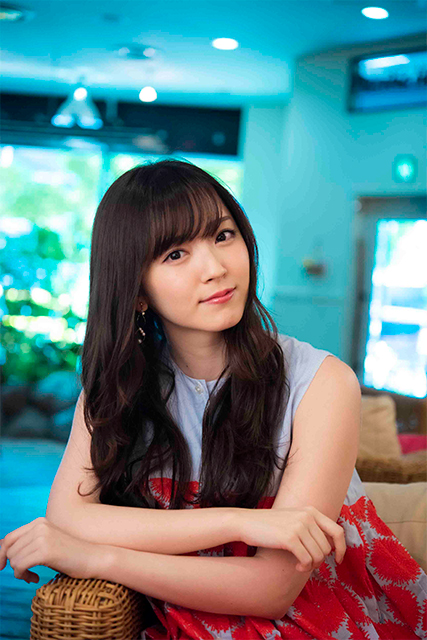 ── Especially Muro-san, who's acting with a lot of realness.
That's right ! I like him so much I was already following him on Instagram (laughs) (...) I was able to feel his support on the scene through his words, and it was a very valuable experience. 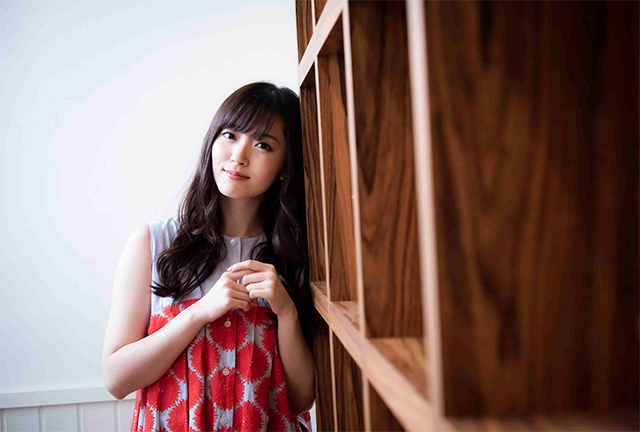 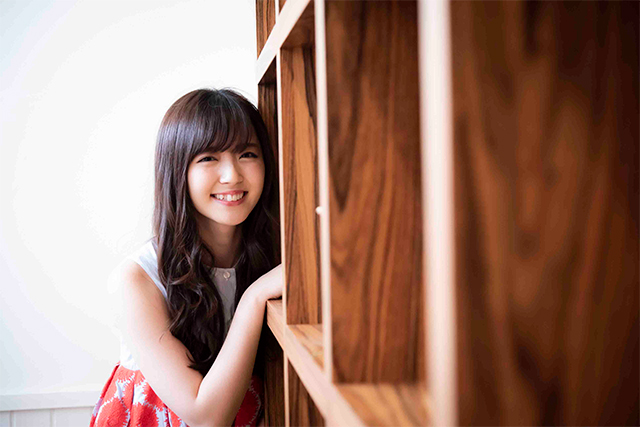